The Ghost Hunter Next Door 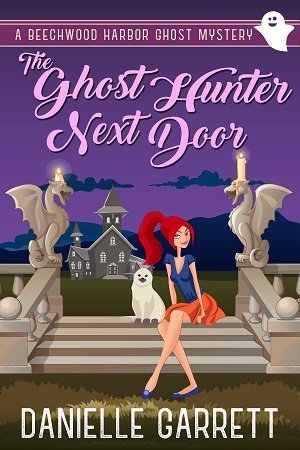 The first rule of being a ghost whisperer: Don’t tell anyone.

Sure, it might sound harmless. A fun party trick, even. I assure you, it’s not.

How do I know? Well, let’s just say that I’ve had a lot of experience with this sort of thing, and nine times out of ten, it turns into an all-consuming disaster.

Being plagued by needy ghosts twenty-four/seven is one thing; being harassed by a horde of curious—or worse, grieving—flesh-and-blood people is an entirely different circus. I mean really, who wants to hold an impromptu séance in the middle of the cereal aisle?

Not me, and the manager of the grocery store probably isn’t too crazy about the idea, either.

So, that’s it. If you’re a ghost whisperer, just keep your mouth shut and act normal. Ghosts? What ghosts?

Now, if only I would start listening to my own advice …